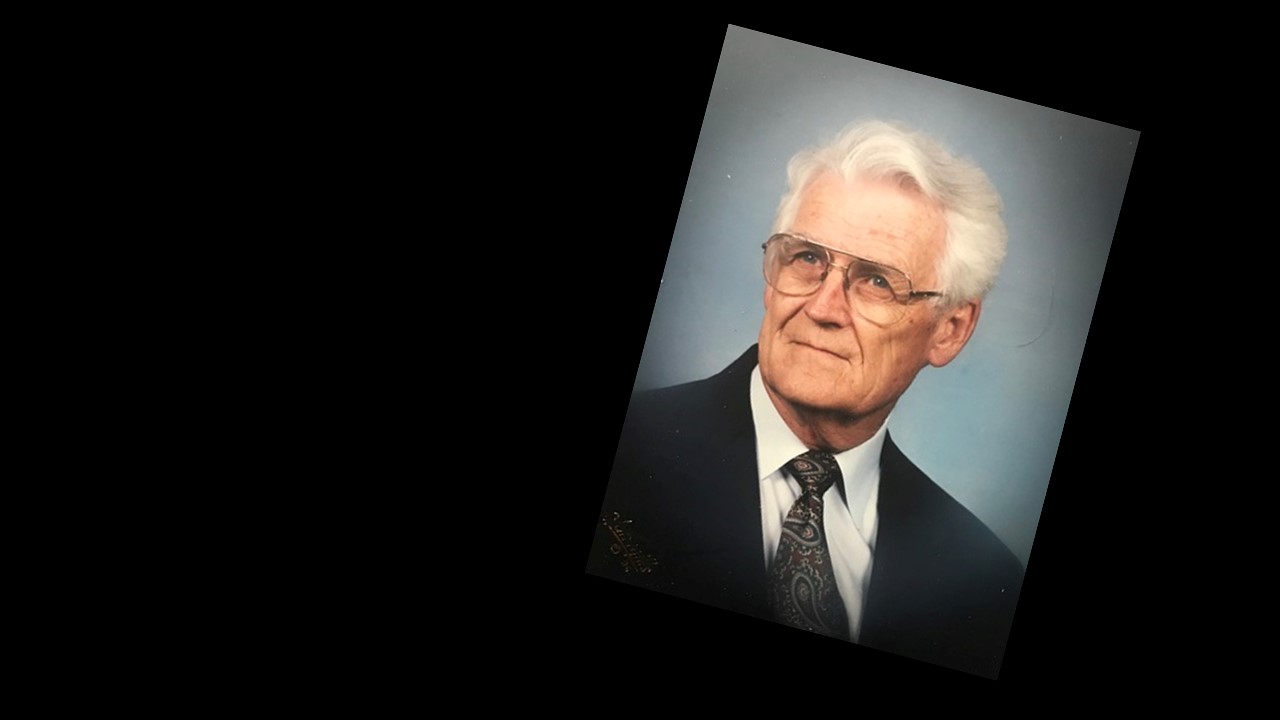 August 25th, 2020 – G.R.” Bob” Coughenour Robert (Bob) Coughenour passed away August 11, 2020. Bob’s career was in the wheat flour milling industry for 47 years, having been hired in 1942 during WWII, in the KBR Milling Company of McPherson, Kansas. Upon consolidation into Rodney Milling and later into Seaboard Allied Milling, Bob and his wife Harriette moved to Kansas City to begin a new life and their family.

In 1967, he was elected to be Vice President of the company. Upon retiring from Seaboard, Bob joined The International Association of Operative Millers as their Executive Vice President.

Due to the current virus situation, no memorial service will be held. Suggested memorials may be made to the Southminster Presbyterian Church or to the Lakeview Village Foundation.