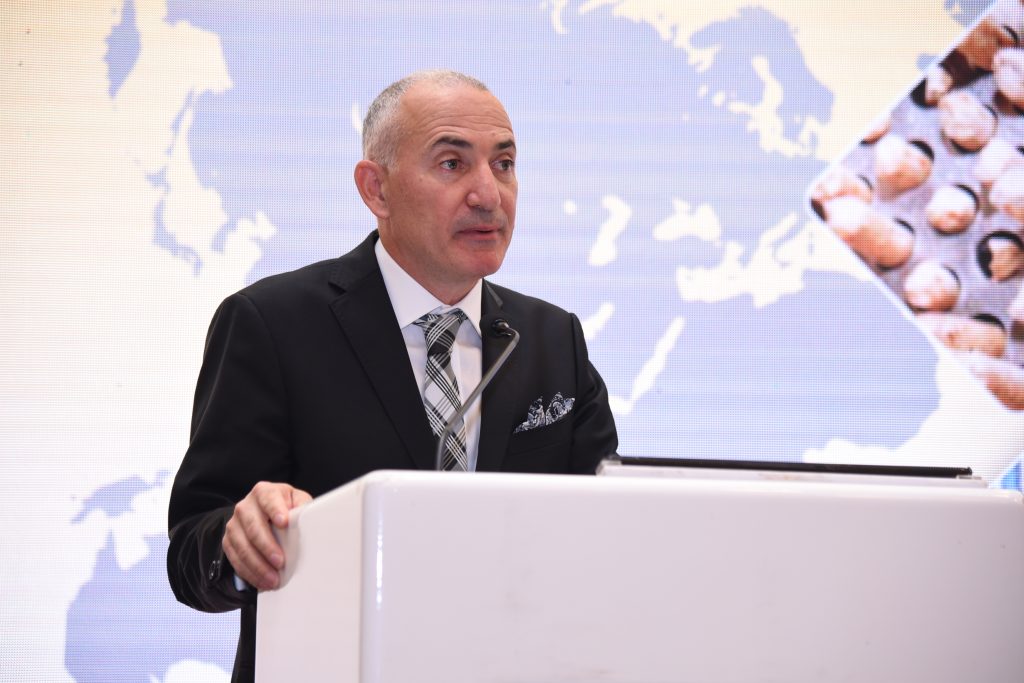 August 24th, 2020 – DESMÜD Chairman Zeki Demirtaşoğlu made statements about the agenda. Demirtaşoğlu, who started his explanation by saying that Covid-19, which is a global problem, continues its effect in our country; ‘While we were moving towards our goals we set at the beginning of the year, we struggled with a serious disease that was unexpected. While some countries suffered greatly during this process, our country manages this troubled process very well with the savings it has made. However, closing the trips abroad, exporting business people like us is quite effective. But in this process, we didn’t sit down with our hands tied. We continued to produce and add value to our country ‘he said.

Incentives made us comfortable

Continuing his statement, Chairman Zeki Demirtaşoğlu; ‘After the pandemic process started, our government officials announced a series of measures packages. The most important of these was the Short Work Allowance. As people who create employment, we welcomed this savings of our state very positively. Because, our business had come to a standstill for a while during this period, but the Short Work Allowance support gave us serious breathing. While we create employment, we do not consider any of our employees as short-term employees. Our aim is to contribute to the national economy and help our state with unemployment.

Zeki Demirtaşoğlu, Chairman of DESMÜD, who also made statements about industrial production; “Turkey Statistical Institute (TSI), the seasonal adjusted industrial production increased by 17.6 percent, according to data influenced month in June. Turkey, according to the Index of Industrial Production figures June, it took place the first order in Europe. Spain was second after Turkey, Hungary third. According to statistics described Turkey, it was one of the most rapid recovery in the global top five countries. Even these figures show how solid and healthy our country’s economy is, “he said.