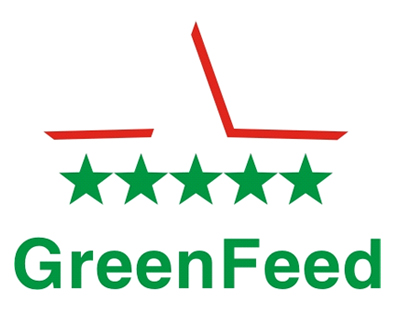 Animal and aqua feed company Greenfeed of Vietnam was made Asian Feedmiller of the Year at VIV Asia in Bangkok last week. The competition, in its fourth year, is run by the food chemistry multinational Addcon.

As winners Greenfield will receive sponsorship for a trip to VICTAM Ukraine, in Kiev later this year. VICTAM is one of the leading events for the global livestock industry, so this award should allow Greenfeed to propel themselves to bigger and better things.

Addcon CEO and founder Berndt Kochannek congratulated Greenfeed: “We have been proud sponsor of the award ever since it has been initiated in 2009. We believe that [the] award not only helps the winner in getting the reputation they deserve for all their hard work, but it motivates also other feedmills in the region to further improve the quality of their feed.”

“Greenfeed has been awarded the prize for the innovation they have shown in the very competitive market in Vietnam (and Cambodia). The last years, which have been characterized by high raw material costs yet tough competition in the feedmill industry made it clear that only dedicated feedmills will be able to stay in the market. Greenfeed has done great in the past and we think that Greenfeed will do so in the future.”

Runner-up Feedmiller of the Year was the Dabaco Group, also from Vietnam. Anmol Feeds from Bihar, India won the new ‘Emerging Miller’ gong.

The International Milling Directory extends its congratulations to all three companies, and hopes to see them in the pages of the 22nd edition, published this summer.