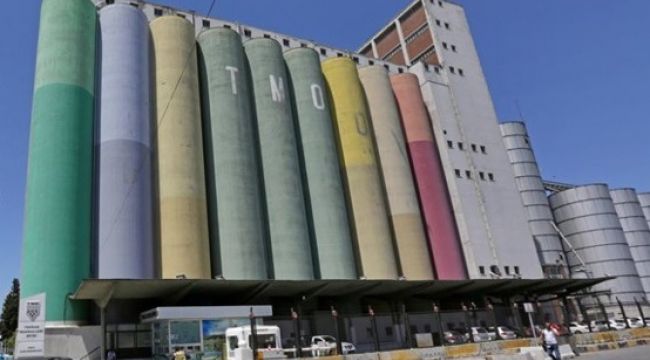 November 5th, 2020 – According to the statement made by T.R. Minister of Agriculture and Forestry Dr. Bekir Pakdemirli, he shared the information that Turkish Grain Board (TMO) will start selling barley with a 3-month term for breeders and growers.

Minister Pakdemirli stated that 3-month maturity-free barley sales will be started in order to maintain stability in the feed markets and to reduce the production costs of breeders and growers, adding that 100 thousand tons of barley will be sold at a price of 1.425 TL / ton (appr. 168 USD/ton) in November. Accordingly, he reported that sales will be made to livestock breeders and breeders on the basis of their daily consumption of 5 kg per cattle and 1 kg per sheep per day.

Minister Pakdemirli stated that TMO carried out barley shipment to most of the consumption centers with the stock planning carried out by TMO, and said that there is barley stock in all TMO workplaces especially in the Eastern and Southeastern Anatolia regions.