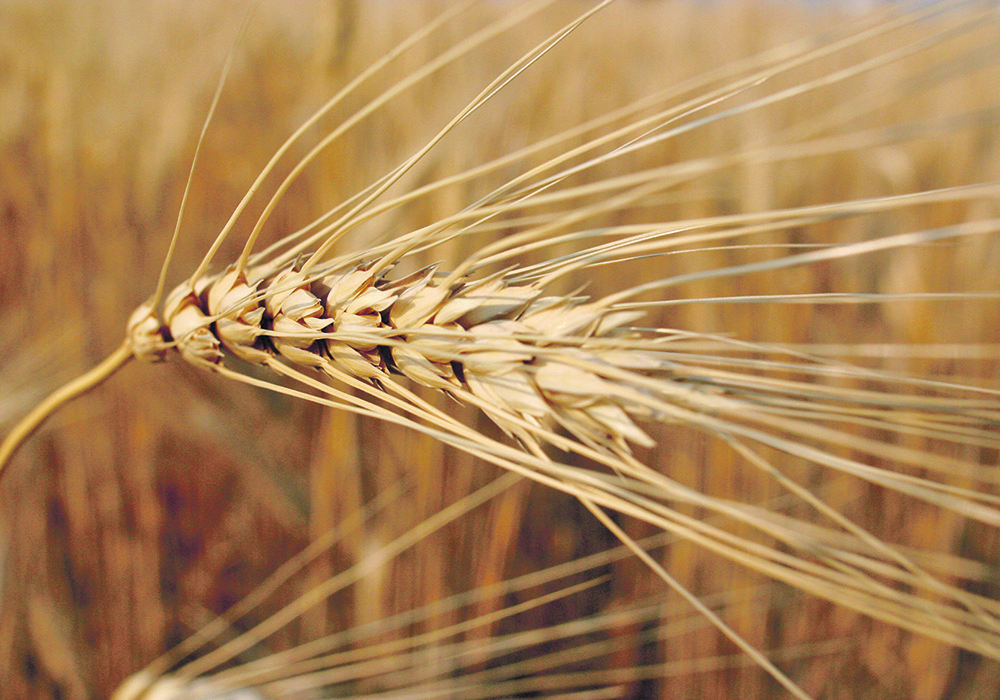 October 22nd, 2020 – With the Presidential decree, it was informed that the customs duty applied on the imports of durum wheat, common wheat, red wheat, maize, white barley, malt barley and corn was reset until January 1, 2021.

With the Supplementary Decision to the Import Regime Decision, the customs duty on wheat, barley and corn up to 45 percent according to country groups was zeroed.

The decision was published in the official newspaper as of yesterday.