Good morning/evening (dependent on where you are reading joining us from) to our valued readers. Today I would like to draw your attention to our exciting online news-portal that is gathering rapid momentum as well as international milling news.

The Global Milling News sources updates on events, products, company activities and just about any news related to the international milling industry using advanced techniques in news gathering from across the internet. You can even find links to our previous blogs there as well as articles by our associated publications such as Grain & Feed Milling Technology magazine or indeed the Global Miller.

Using the simple drop down menu on the left hand side you can also search for articles related to your specific area of interest using key words such as, Agriculture or Mills and even narrow your search down to key topics such as Soybean Harvest.

The Global-Milling News portal continuously hunts for news and is therefore always updating and it even organizes articles by their relevance and rating to save you the time and the trouble of wading through news that is irrelevant to you. This can be even more tailored to your needs simply by subscribing to the RSS feed where the news can be sent directly to you.

So don’t miss out and check it out now at www.global-milling.com.

Pssst… Just to let you know, you can even submit news to us here at Perendale where we will distribute and expose it across the cyber world. So why not give it a try and send us a press release at info@perendale.co.uk. 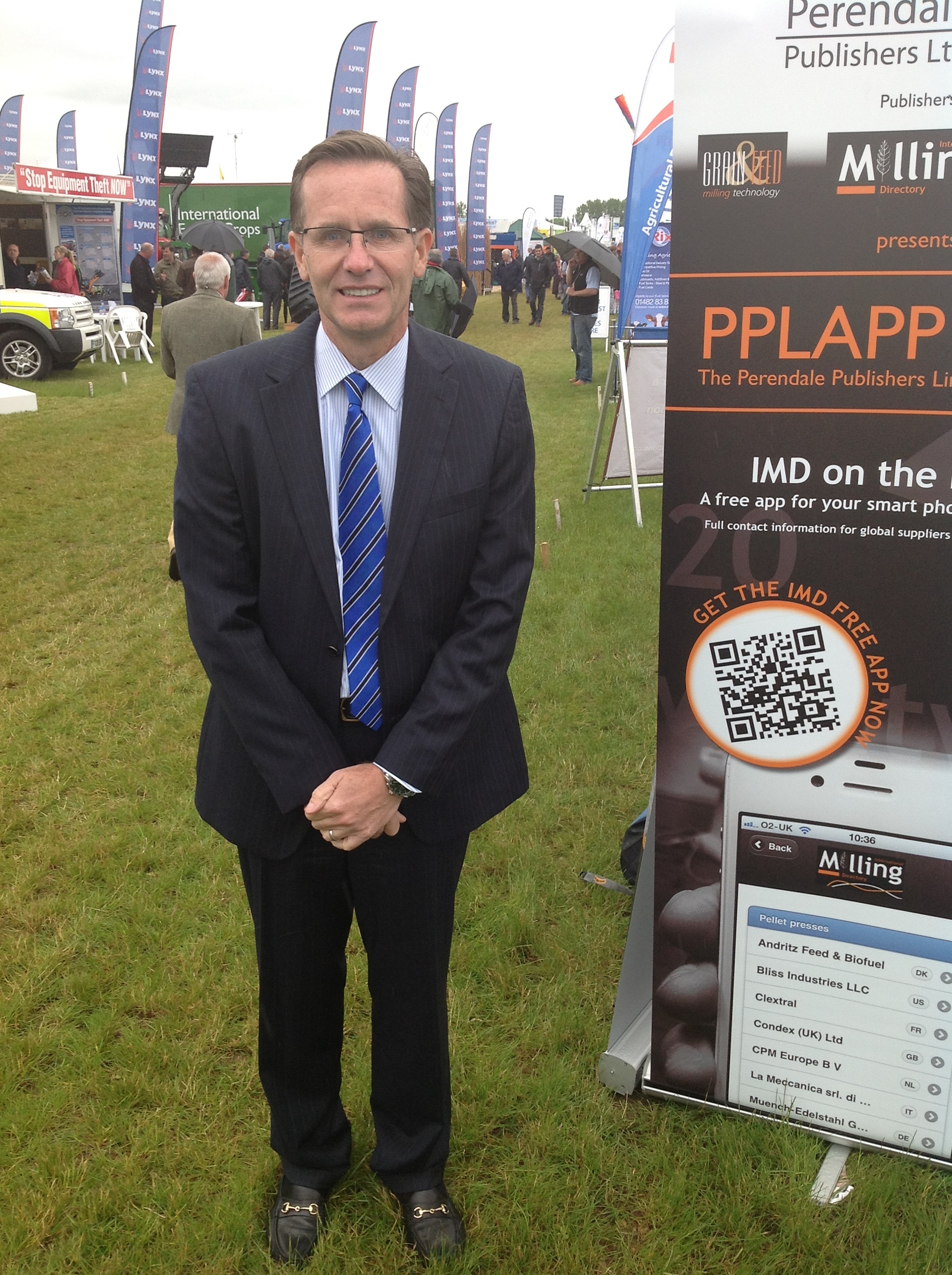