WAM Engineering UK is the International Milling Directory‘s newest listing. Since 1987, WAM UK has been responsible for distributing and servicing WAM Group products to the United Kingdom and Ireland from its base in Tewkesbury, Gloucestershire.

WAM began in Italy in 1969, and from its one-man workshop manufacturing screw conveyors, it’s grown into a world leader and key innovator in bulk material handling. The WAM Group prides itself on its commitment to research and development. WAM’s own laboratory, one of the largest in Italy for powder and grain research, was founded in 1987 and closely cooperates with institutes and universities to drive innovation in milling technology. Naturally, this also drives its always-expanding product range. 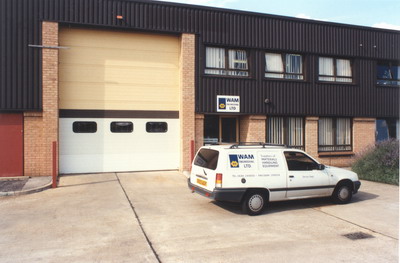 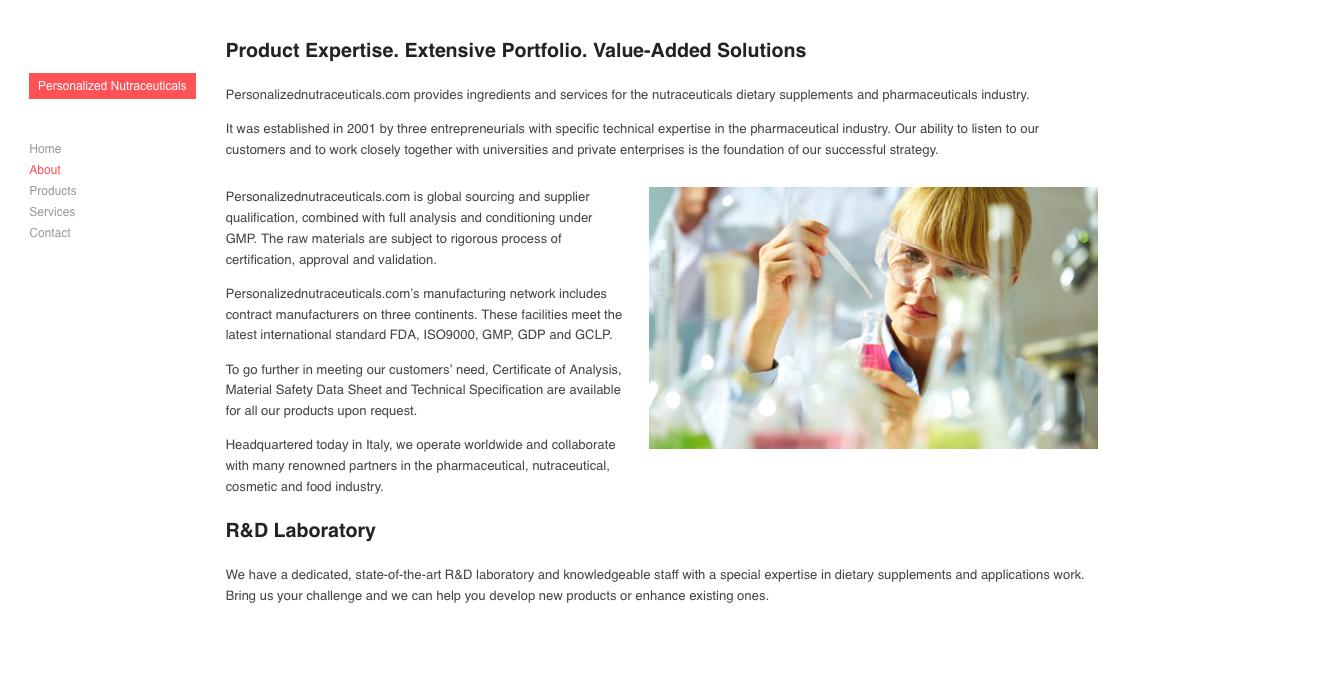 Another new company signed up to the International Milling Directory: Personalized Nutraceuticals. This Italian company produces raw material feedstuffs and premixes for animal feed. Their products cover just about any chemical and nutritional element for animal feed. Also, their R&D laboratory has “[…] special expertise in dietary supplements and applications work […] we can help you develop new products or enhance existing ones” which shows the true meaning of ‘personalized’ in the organisation’s name.

Personalized Nutraceuticals are a new addition to this year’s International Milling Directory which gradually increases our scope and breadth to maintain our position as the largest and most widely distributed printed milling directory. Register here to ensure your place in this year’s directory!

Following the successful launch earlier this year, it has been announced that the next Air Conditioning and Refrigeration Show will take place from 11 to 13 February, 2014, at the NEC in Birmingham. The ACR Show 2014 has the backing of key industry organisations, including the Institute of Refrigeration (IOR), the British Refrigeration Association (BRA), the Federation of Environmental Trades Associations (FETA) and the Building and Engineering Services Association (B&ES).
A number of well-known companies have already committed to the 2014 show, including refrigeration manufacturers AHT and GRAM, heat exchange company Lordan, and other major air conditioning and refrigeration companies are in the process of confirming their stands on the floor plan with announcements to follow shortly.

Total attendance at the launch of what is the ACR industry’s only national exhibition was 3,492 for this year and event director Jan Thorpe, said: “It was an extremely positive result for a brand new show, and provides an excellent foundation on which to build for the next ACR Show in 2014.”

She added: “We are already working on exciting plans to expand the event. This includes even better networking opportunities and visitor attractions, such as cutting edge business and technical presentations, training and other high interest features.”

The show was supported by more than 100 leading companies and with a high profile seminar programme it provided a not-to-be-missed opportunity to learn about the latest developments across the refrigeration and air conditioning industry.

Exhibitors praised the sheer quality and buying-power of visitors according to Miss Thorpe “The visitor analysis shows that nearly 70 per cent of visitors had either direct responsibility for purchasing decisions or influenced them. It reflects the overwhelming feedback from exhibitors that the show attracted people with serious buying power,”.

Donald Lack, of NIFES Consulting Group, highlighted the benefits of attending for consultants: “It was good to see the air conditioning industry rising to the challenge on energy efficiency and improved technology. I was also pleased to see the new software tools being developed by manufacturers to support consultants with products.”

The range of new technology on display and developments in existing products proved a draw for many visitors. Gordon Carey of retail IT specialist Steria Ltd said: “I visited the show not knowing exactly what to expect. The latest technology proved extremely beneficial.”

When it returns to the NEC in 2014, the ACR Show will occupy Hall 9, conveniently located for those travelling by both car and train. The ACR Show 2014 website goes live from 1 Aug 2012, with the new exhibition floor plan and full details about exhibiting and visiting the show.

The earlier-announced date in March 2014 has been rescheduled to avoid a clash with Mostra Convegno, the big Italian exhibition.