4B has invested in tooling to increase the capacities of their popular STARCO steel elevator buckets; as a result, all 4B’s 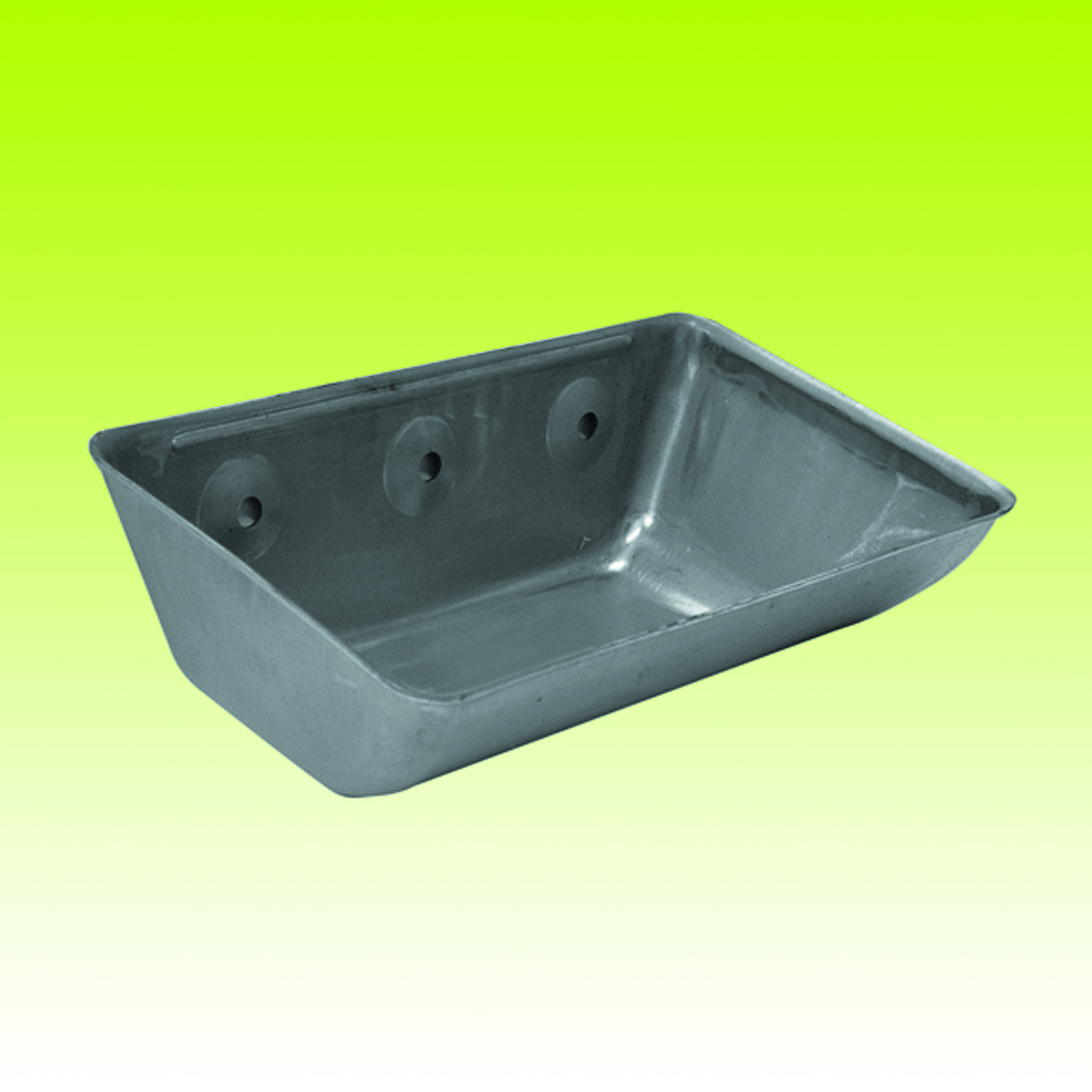 ow have the same or greater capacities than comparable buckets of their competitors.

The Starco bucket was originally invented by 4B Braime’s French subsidiary, SETEM, in the 1980s and was the first low profile elevator bucket to use centrifugal discharge on a parabolic elevator head to achieve much higher capacities on a given elevator leg. As such, the STARCO bucket has revolutionised the elevator buckets market. The Starco elevator bucket has been engineered to provide perfect fill & discharge for a wide range of products. It operates at wide speed range, up to 4.55m/s.

It is not surprising that the STARCO bucket has become a very popular bucket, and has been copied by a number of companies, with varying results. In a range of tests that 4B has carried out to compare their own 4B STARCO buckets with their competitors’ buckets, it has become clear that a lots of buckets actually have a lower capacity than what is claimed on paper; also the quality of the bucket itself can be very different depending on the production process and the quality of the steel used.

Great care should be taken when selecting a STARCO bucket (or a similar model). On request, 4B can provide test results and field evidence to show the differences between different models.

Go 4B is a listed member in 11 categories of the International Milling Directory. Find their entry here. 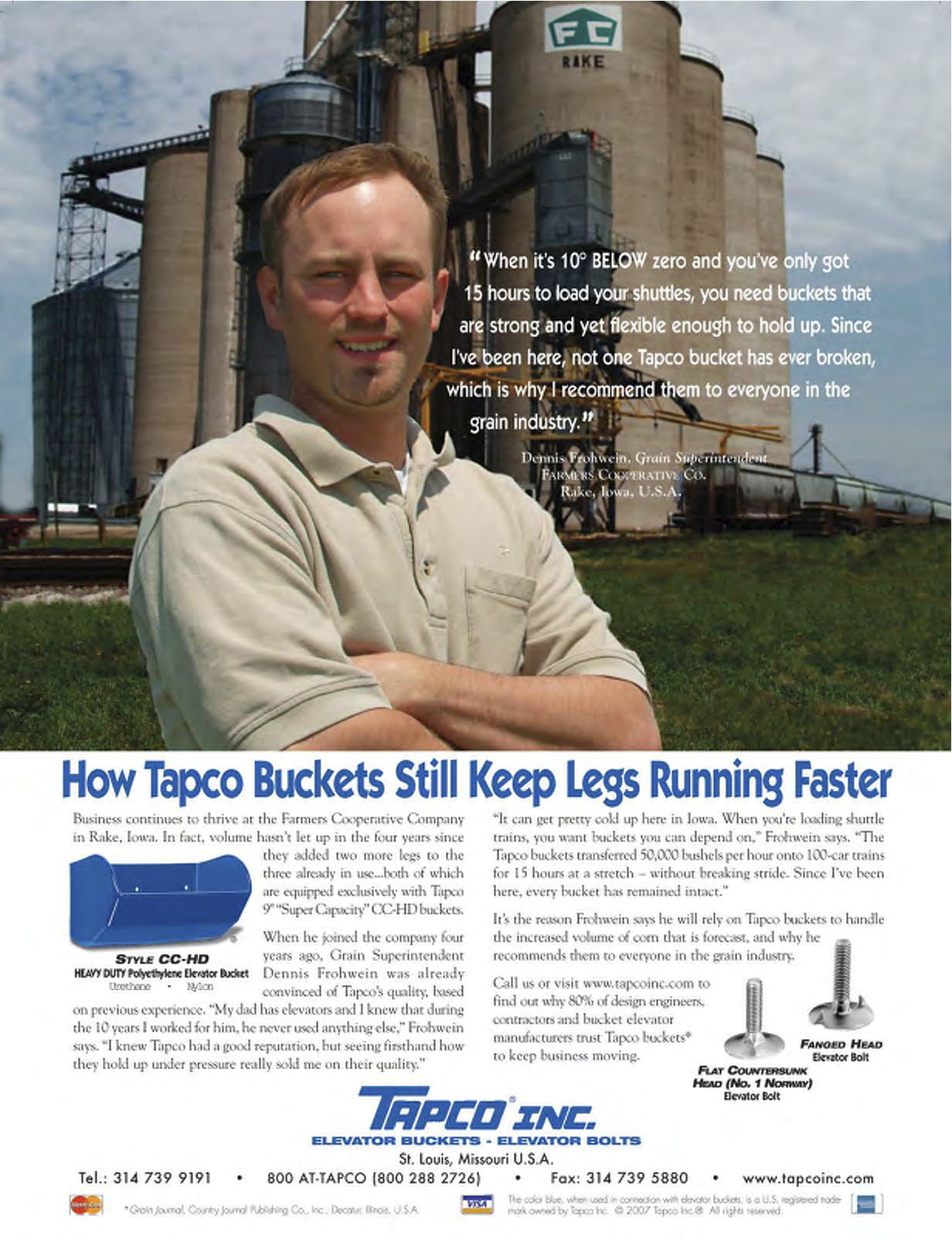