High humidity and wet weather in the UK could set a high risk of mycotoxins in cereals this year according to a warning from HGCA reports NFU.

Weather conditions for many regions last season were relatively dry and, in general, mycotoxin levels remained below the legal limits. However, farmers and producers are being encouraged to air on the side of caution of the European legislative limits for the most common mycotoxins in grain intended for human consumption and also for feed.

Extra vigilance will be required by everyone in the grain supply chain according to Senior Research Manager  Dr Simon Oxley. He said. “Record-breaking wet conditions during flowering could mean that the risk of mycotoxins is much higher than the past two years.”

He added, “Although using the risk assessment can help growers manage mycotoxin risk, significant risk factors, such as rainfall, cannot be controlled. This season, as mycotoxin risk is potentially high, it is particularly important for growers to ask what their end market requires.”

The total UK rainfall was 145.3mm – twice the average amount and the wettest since records began in 1910, and its sheer 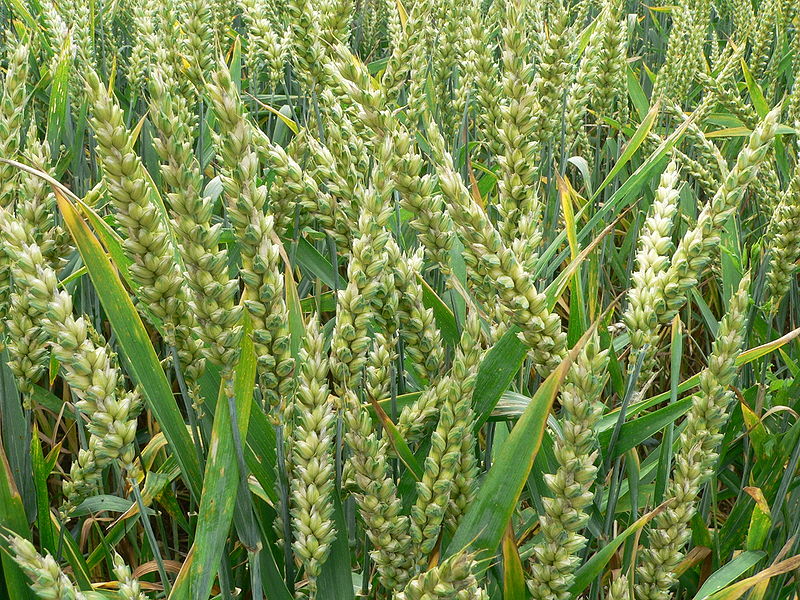 volume has been a concern. Talking about its effect Professor Simon Edwards of Harper Adams University College said, “This led to a ‘double whammy’ in terms of potential mycotoxin risk: the rain caused difficulty for some when applying T3 protectant ear sprays and wet humid conditions over the critical flowering period proved ideal for fusarium infection.”

Unfortunately July has also been wet but this recent spell of heat has provided some small hope for farmers across the country. However August is going to be as equally unpredictable according to the Met office with the south likely to see the most of whatever dry and bright weather there is.