Walking into Carr’s Mill in Station Road, Maldon, I didn’t know quite what to expect – a pretty big industrial set up with lots of machinery in a large mill which had been there since 1896.

What I didn’t expect was the sheer number of workers who had been there for years and years. From the maintenance man who had come to do a small paint job 12 years and simply stayed ago to the millers who have been there for 30 years. Carr’s is obviously doing something right. 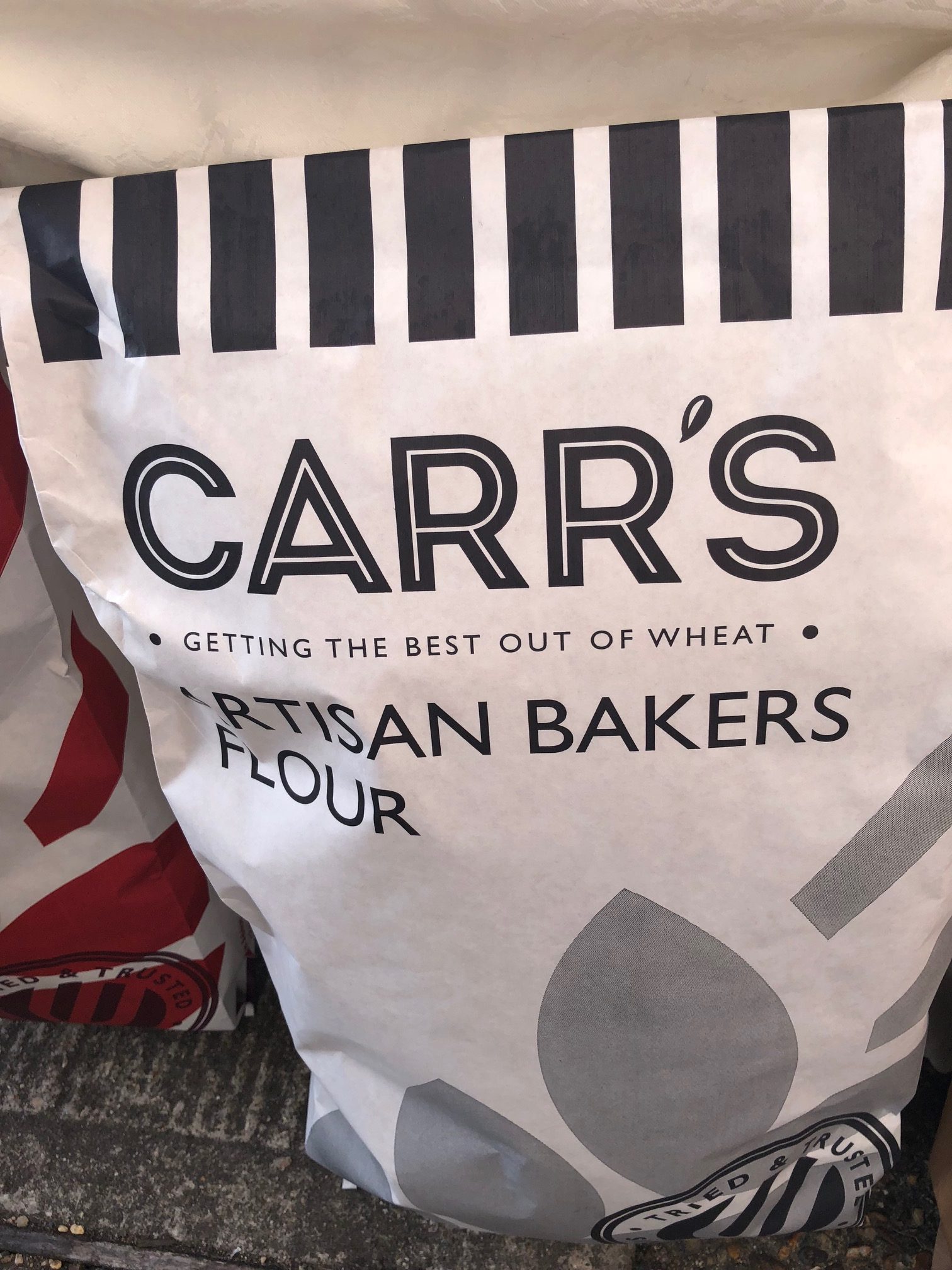 The sense of pride in the company and what it stands for is clear. We were joined by a number of farmers from the Dengie peninsular and bakers from across the UK who use Carr’s products. There were family run bakers like Dorringtons who have been baking from their Sawbridgeworth bakery since 1909, to new firms like the Good Things Brewing Co. who were there to see what they could learn for their burgeoning grain to flour business.

This is key to the success of Carr’s – a unique bond between flour mill and bakery which thrives on excellent product and because Carr’s knows what the customer wants and needs.

Touring the factory floor was pretty loud and very technical – I struggled to hear the tour guide – Matthew Chick but got a good grasp of the milling process. The Buhler machines and sifters were going at full tilt and the loading off of grain and then back in as flour was incredible. What struck me was the lack of mess – you would have expected the entire mill floor to be caked in flour but it was spotless and the air wasn’t filled with flour.

Once the mill tour was over we were transported to a waiting Thames Barge called the Hydrogen for a buffet and quick sail up the Blackwater river. I met some fascinating people on the barge including representatives from small bakeries to large scale operations which take tonnes of flour every week to supply the big supermarkets with baked products.

I will be writing up the feature in more detail in the coming weeks but would like to thanks Carr’s for their hospitality yesterday.