Alapala was nominated from the category, ‘Milling Industry’  and won first place for innovation for its roller-mill Similago II launched in April 2013. Similago II redefined grinding technology and has become a symbol of power, passing all the details meticulously reviewed by an independent judging panel. 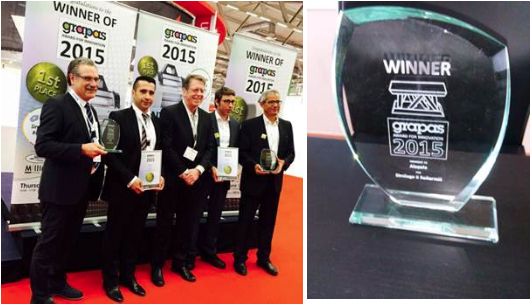